Life as a Designer and Brewery Owner-BB043

Running a brewery with a professional background in design with Ben Parsons of Baerlic Brewing.

There are brewery owners out there that have an added benefit of coming from another professional background. Someone who has an engineering, business, or marketing background for instance, can have a leg up running their brewery.

There has been many times that I wondered what it would be like to make a major career shift, away from branding and design, over to owning a brewery or taproom.

Over the last few years in Portland, I have had the pleasure of getting to know Ben Parsons of Baerlic Brewing. Ben fits this exact mold, he left a career as a professional designer to chase his dreams of making beer and opening up a successful brewery.

I wanted to dig into what life was like for Ben, and how his background in design has helped in running his brewery. Listen in as we discuss branding beer releases, opening a taproom in a food cart pod, and running a brewery as a designer, on this episode of Branding Brews. 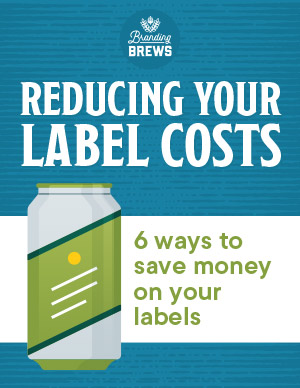